No items found
Shop now
Product is not available in this quantity.
Book 20-21 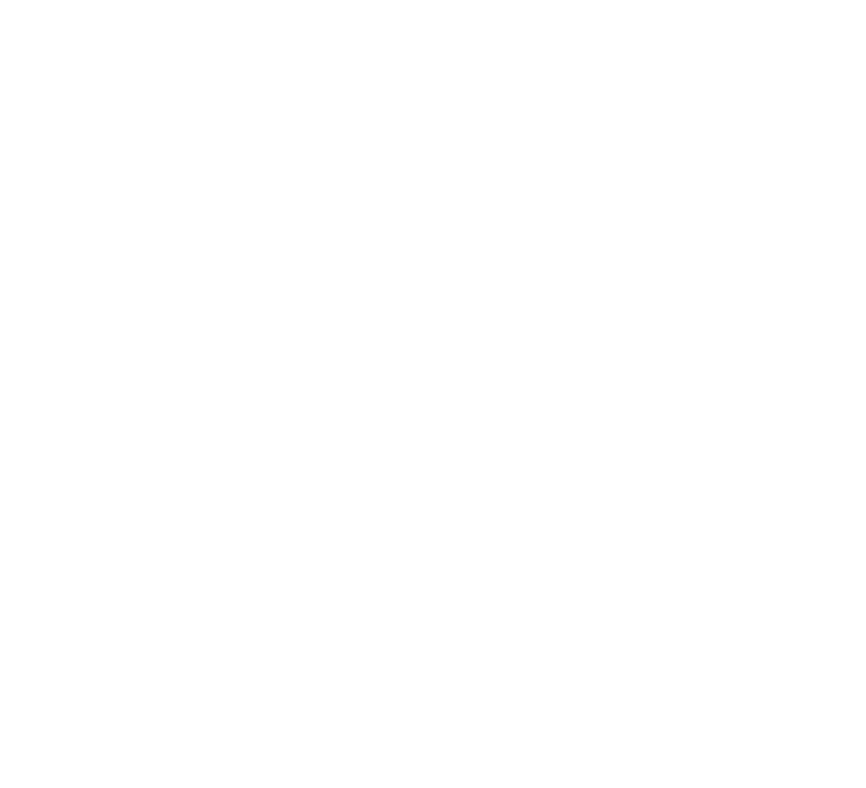 At Powderbird we live for skiing untracked lines and sharing that experience with others. Cutting perfect 8s into a pristine alpine slope in unison with your ski partner represents the epitome of powder skiing. The ability to make consistent powder turns requires not only excellent technique, but also perfect synchronization, and when achieved is a representation of ultimate skill and grace in skiing.

The History of the P8's

I established the Powder 8 World Championship because I wanted to motivate and sponsor the sport of powder skiing. To inspire people to ski more and ski better.

From the very beginning, Mike Wiegele wanted to find a way to encourage people to learn, and to love skiing in pristine, ungroomed snow. Beginning in 1980, Powder 8s were a way to showcase what great powder skiing looks like, as well a path to perfecting and evolving the art of powder skiing.

The eventual development of the "powder ski" enabled the average ski enthusiast to ski powder with much less effort and provided the watershed moment for the sport of powder skiing. The skis were quickly adopted by Powder 8 competitors, who cashed in on their advantages to develop a new, more dynamic and effortless techniques of skiing in deep, ungroomed snow.

This development in conjunction with the Powder 8 event is in turn widely recognized for popularizing the burgeoning freeskiing movement of the '80s and '90s, which now permeates ski culture and the experience of mountain resorts everywhere. 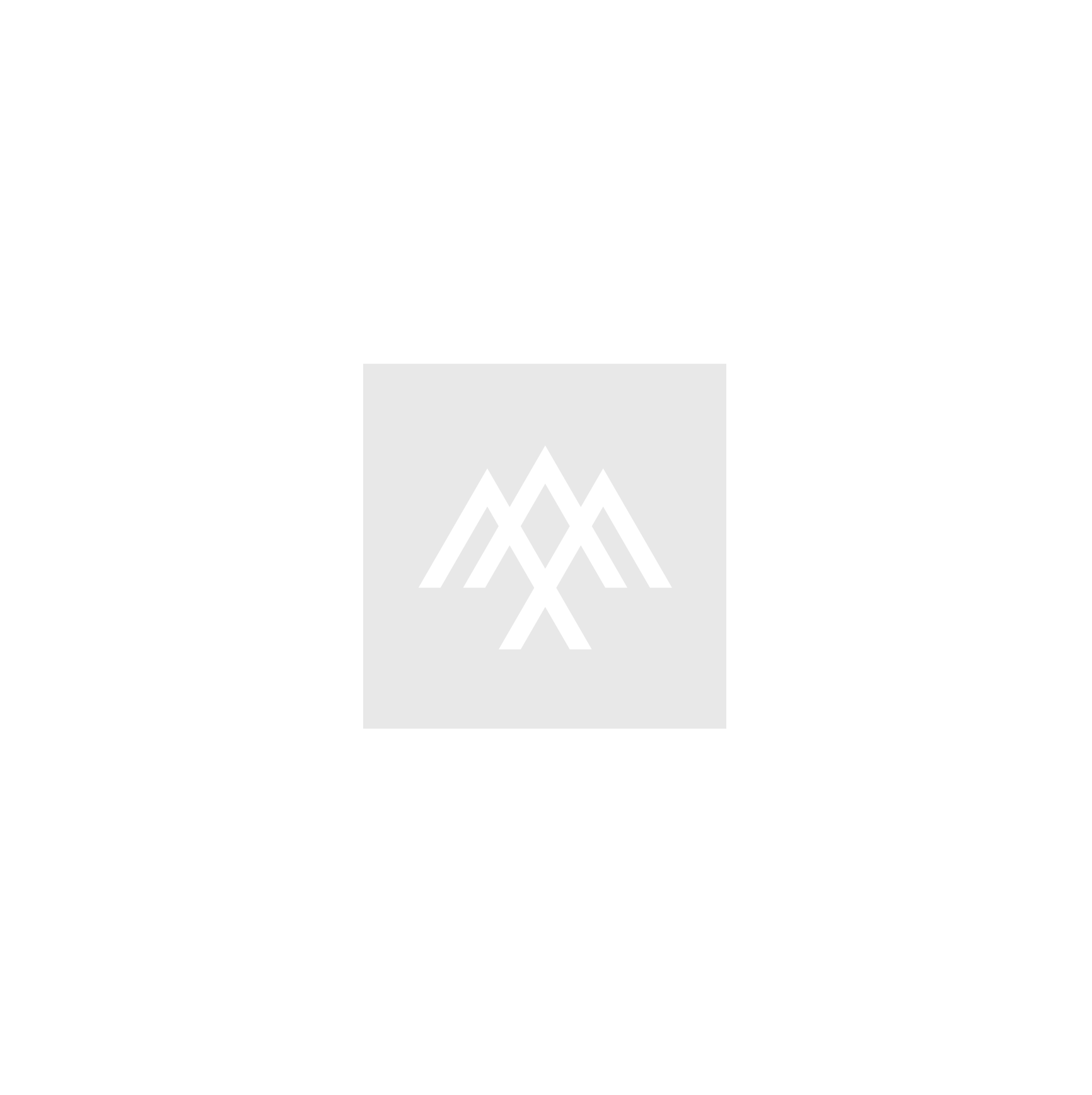